15 feature films about design and software 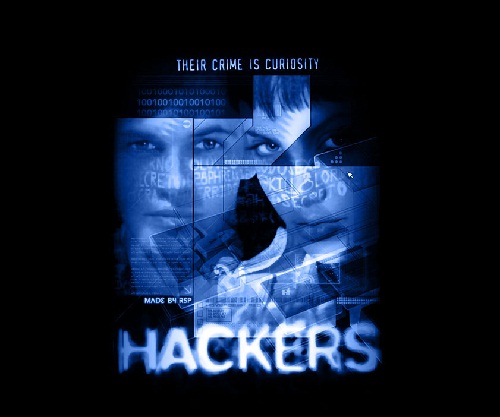 How many films there are about superheroes with unusual magical abilities, about valiant policemen and people who simply got into trouble and showed their most worthy qualities. Films about talented artists, programmers and advertisers are also very popular, although the main character usually has only his talent, as well as many problems and, often, a complete lack of material resources. And, although there are usually a lot of blunders and inconsistencies in such films, this is justified by the desire to show the viewer the very essence, without delving into professional nuances. We have selected several films that we especially remember about software, design and work, work, work on creating real masterpieces of software, advertising and art. 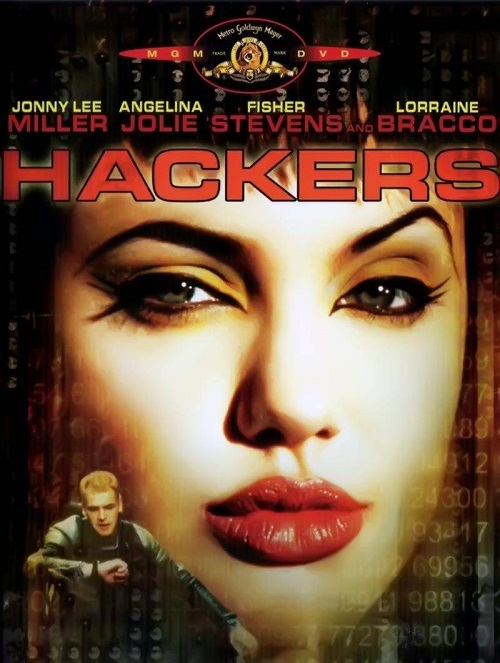 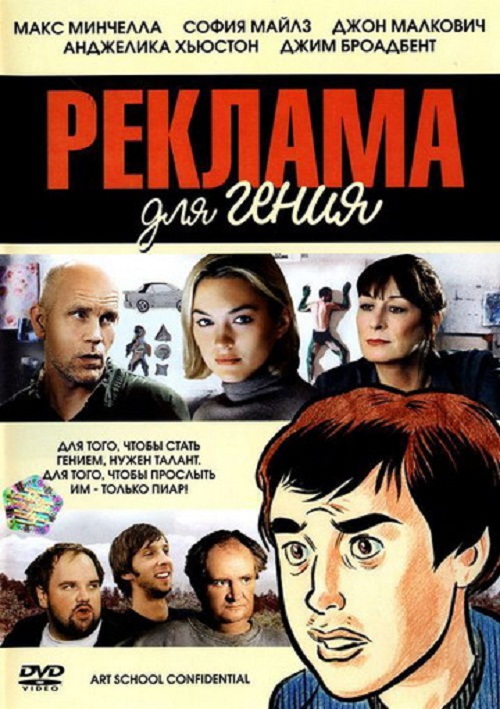 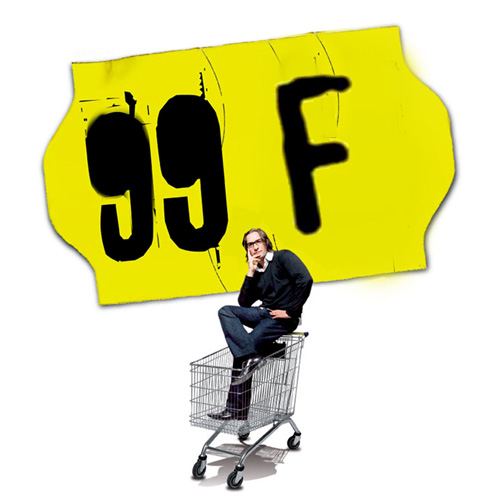 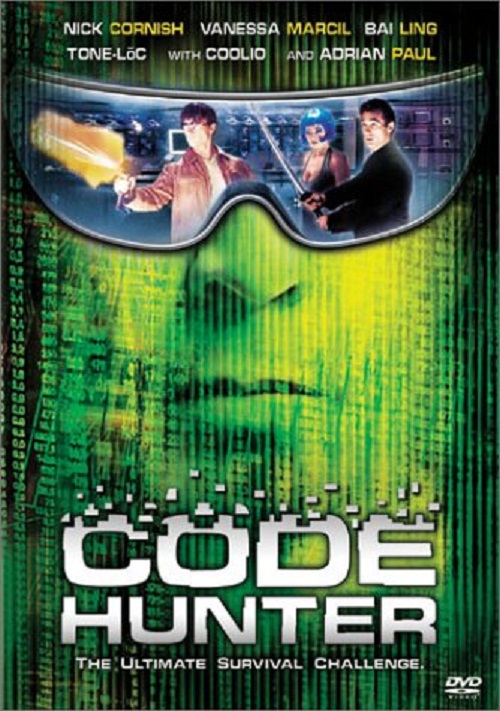