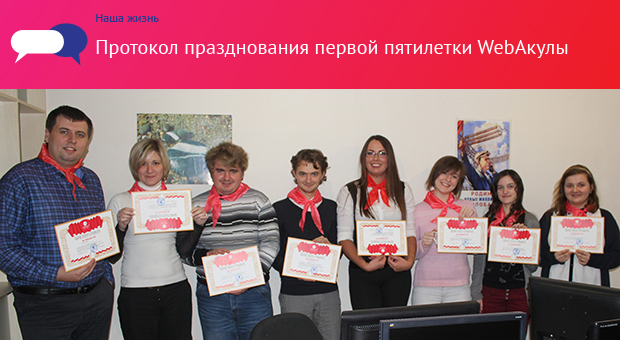 The celebration of the first anniversary of Webakula consisted entirely of puzzles and pleasant surprises. It all started with Soviet propaganda posters with modified slogans about the web on the office walls, and ended with football euphoria and victorious dances.

The first cheerful surprise at the very beginning of the half-work day was the dedication of each employee to the pioneers by our director Anna. According to the general opinion, the tie suits Alexei the most, probably because he wore it with honor and pride, because “a pioneer is an example for all the guys!” 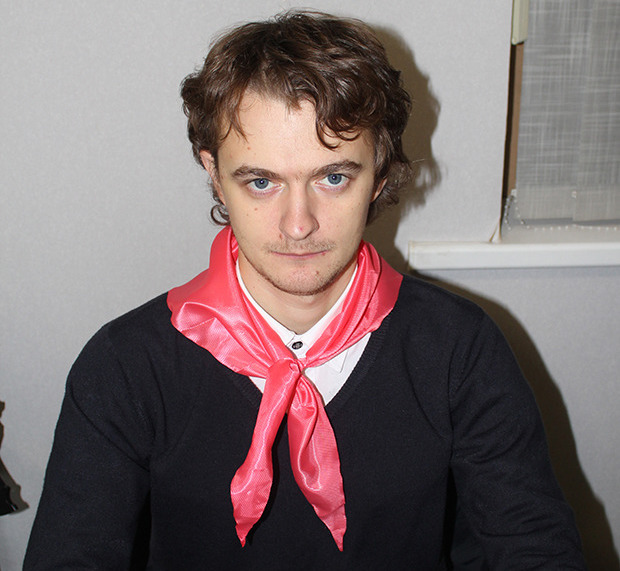 Next on schedule: a solemn line, brainstorming and presentation of certificates to the valiant and brave workers of the company to the accompaniment of the Queen group, just so coincidentally :)

The brightest palette of positive emotions is, perhaps, captured on the faces of our manager Valery, programmer Sergey and the most positive designer in the world - Anna. 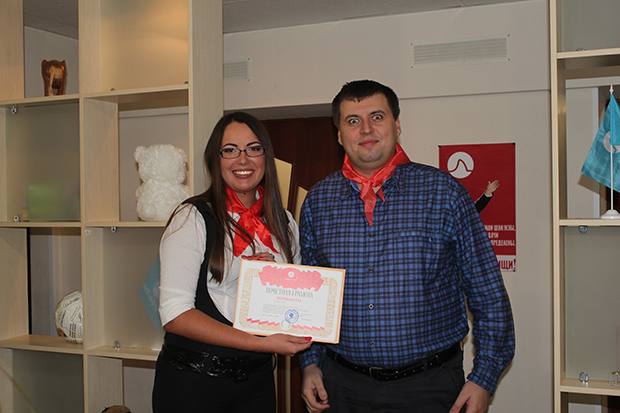 Valery, dumbfounded by the sudden award, was surprised that his certificate was quoted at the international level. 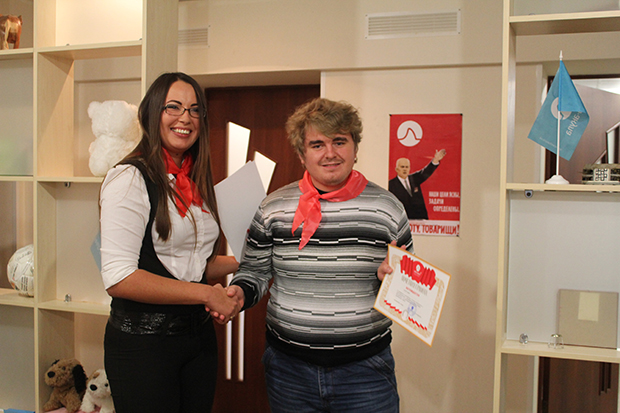 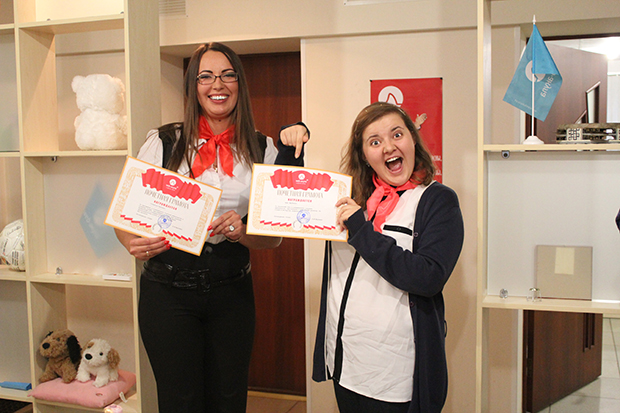 We tried in vain to “split” the managers during the line-up and find out where the holiday gatherings would continue. Even the "NKVD officer" Olga was unable to extort from them the secret information of the further plan of action. The answer turned out to be simple and very pleasant - we visited a bowling alley. For many of us, this was a debut campaign, but it doesn’t matter, as they say: “If you don’t know how, we’ll teach you! If you don't want to, we'll force you!" Even newbies got strikes, that's what camaraderie and unity means. 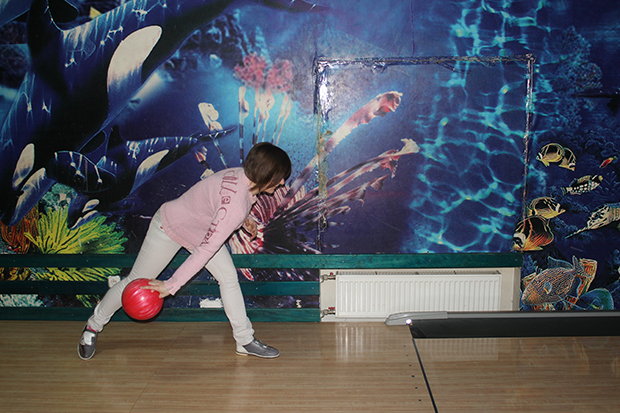 The mystery of the solemn day did not end there, we had to find out one more secret: where we would go to refresh ourselves after the active part of the event. We went to celebrate the feast of the stomach in a restaurant-brewery. 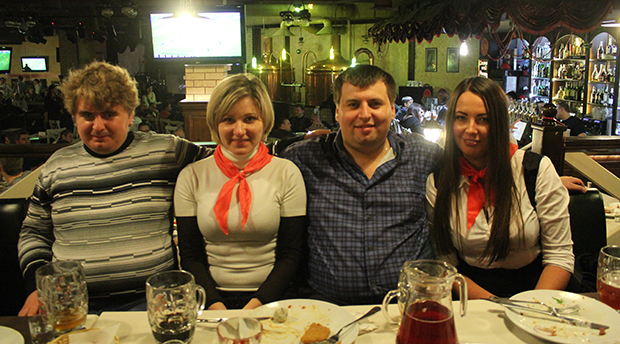 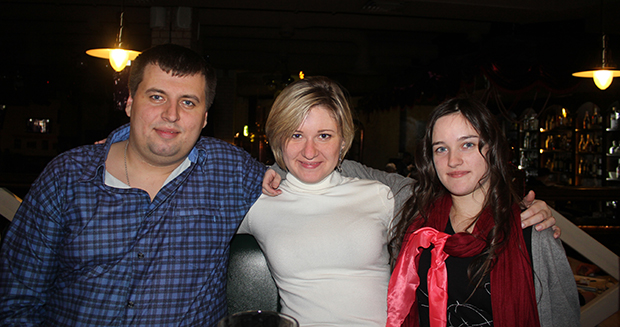 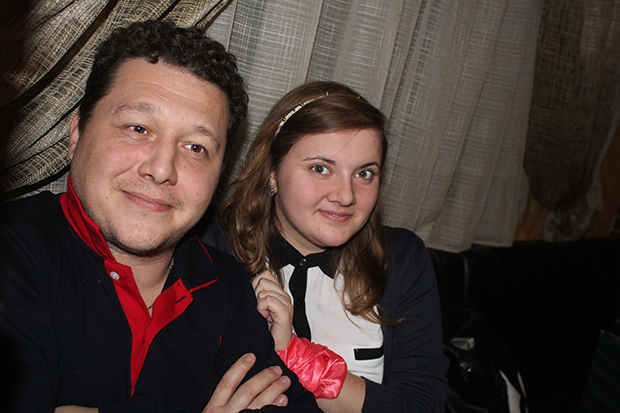 The last mystery of the day was the football match between Ukraine and France, or rather its outcome. We got sick, worried, nervous, shouted, told the players the direction of the passes, tried our best and ... You know the result ;) 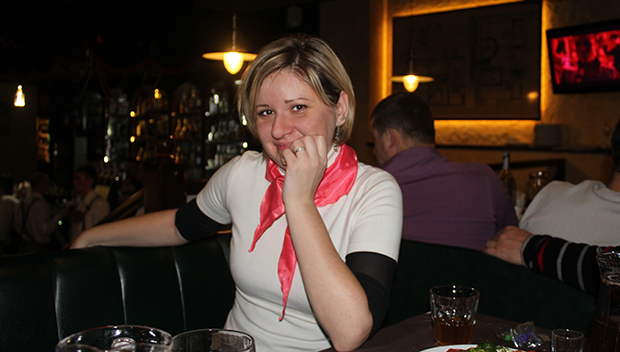 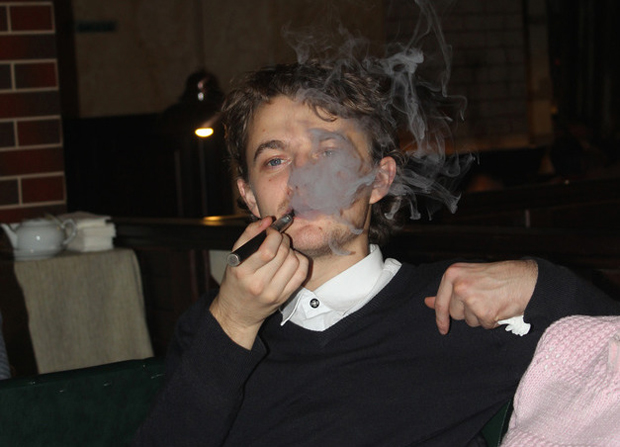 It is symbolic that the celebration dragged on past midnight, because Webakula was "born" on November 16th. Not all the proletarians of the web managed to overfulfill the plan for fun, but the five (another symbol) of the most persistent “sharks” managed to stretch their “fins” and “shake” hearty dishes in the stomach during dances and dances. To tell the truth, we took a philosophically symbolic attitude even to the victory of our football team and were charged with positive emotions and fighting spirit for at least another year. Give the second five-year plan in 4 years!