A bit about typography 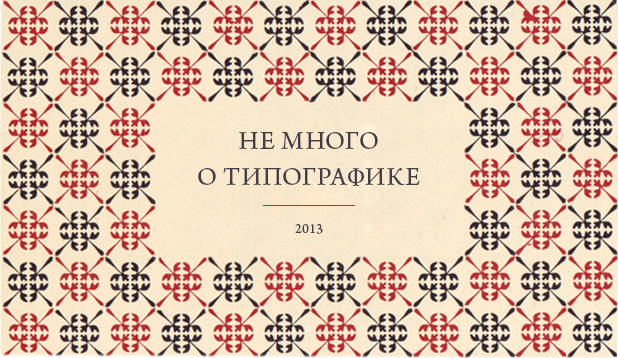 “ The task of typography is clear and unambiguous: to serve the transmission of written information,” E. Ruder .

The emergence of typography as a craft in European culture can be considered from the invention made by Johannes Gutenberg - a method of printing with movable type, subsequently adopted almost all over the world. For several centuries, the term typography has been synonymous with printing. In the modern sense, according to the remark of M. Zhukov: “It is much older than typography (...), and perhaps even older than writing itself in some ways.” In the early days of printing, typography was not perceived as an art, but as an honorable craft. The great typographers of the past, who became classics, considered themselves more inventors than artists. According to the already mentioned M. Zhukov, it seems that William Morris was the first to consider a type of artistic activity in typography. During this period, typography professes the traditions of the past, from the incunabula to the beginning of the 19th century. 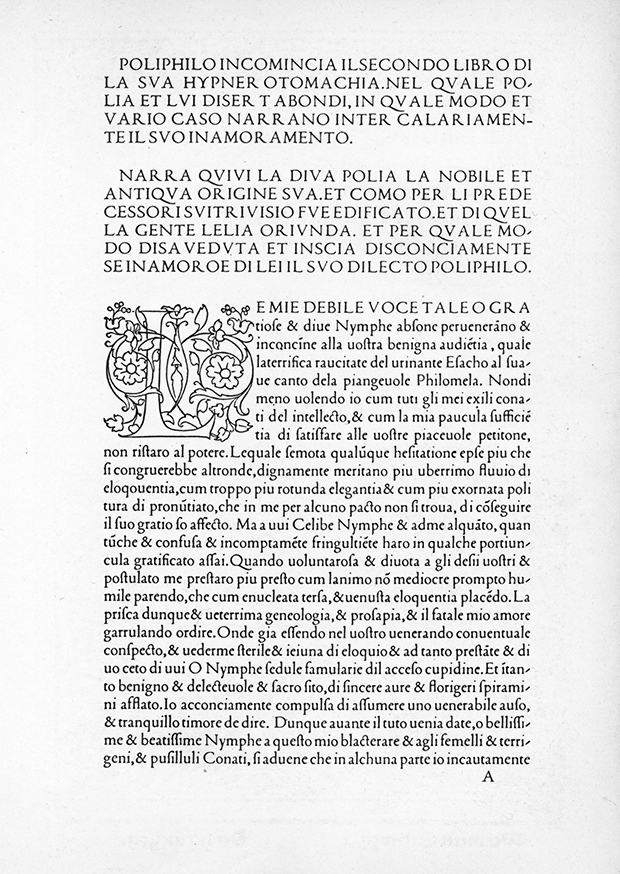 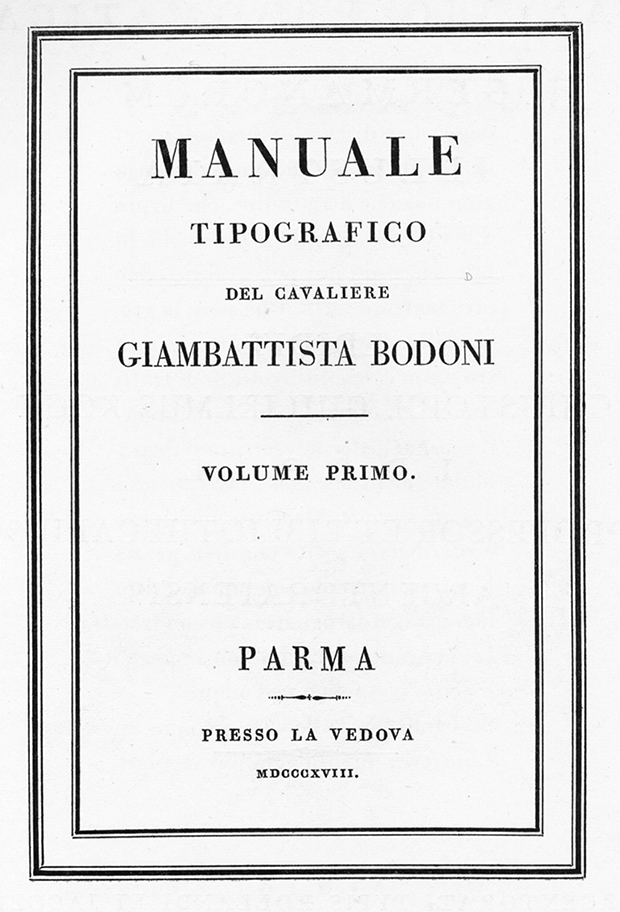 A significant step in typography towards art was at the beginning of the twentieth century. When she began to live in periodicals, advertising, documentation. Subsequently, this period can be called "New Typography". At this time, typography is more akin to architecture and avant-garde painting than to arts and crafts. She acquired chopped and geometric fonts, bold styles, rulers. 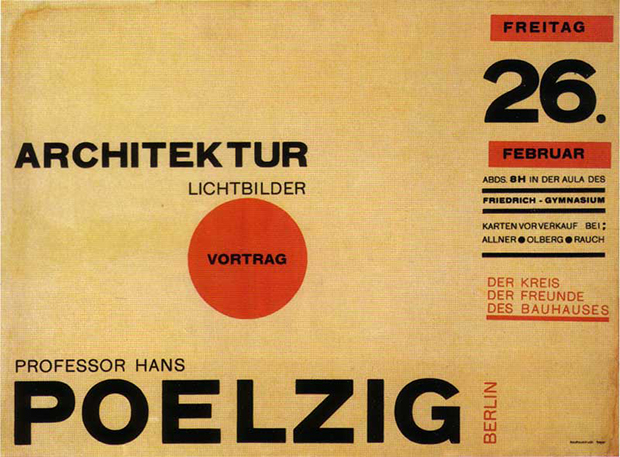 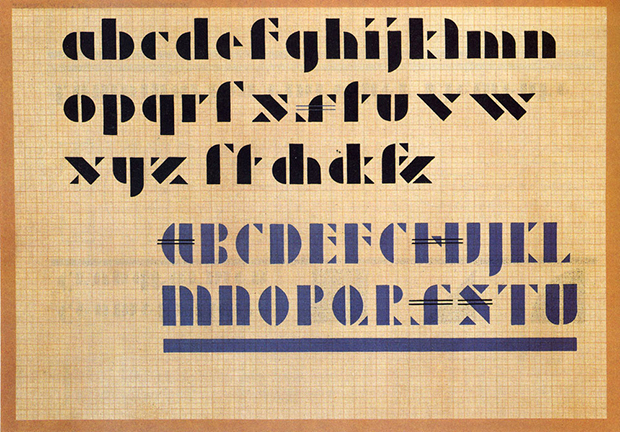 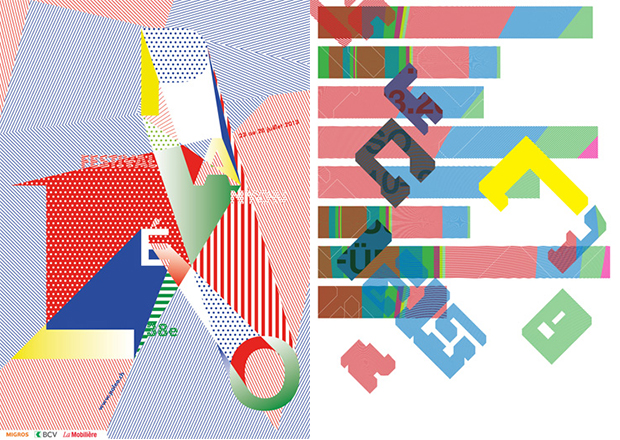 According to Vladimir Krichevsky (one of the most respected researchers and experts in the field of typography): “a typographer, whether a loner or, as often happens, a collective author, combines the skills of a linguist, artist, technologist, printer.” Because of this, it is impossible to give an unambiguous and comprehensive definition of what typography is. One can only use the definition of the same Krichevsky, who more accurately expressed this concept: "Typography is the graphic design of a text using montage for mass communication." But the question remains open whether only graphic design and only text, and only with the help of editing?