A logo is one of the most important attributes of a company. In 70% of cases, the company is recognized by it. The logo reflects the views and aspirations of the company, it is designed for instant recognition of the company.

The depiction of animals in logos is especially helpful in expressing the desired meaning that will convey the message to the audience. It helps anyone understand the hidden meaning. Each logo has a symbolic meaning that everyone will understand. The task of a logo is to be simple and memorable, so sometimes it is enough to show only a part or a silhouette of an animal.

Animal logos are often owned by animal welfare organizations. The most recognizable example is the logo of the World Wildlife Fund, which depicts a giant panda, which is listed in the Red Book. 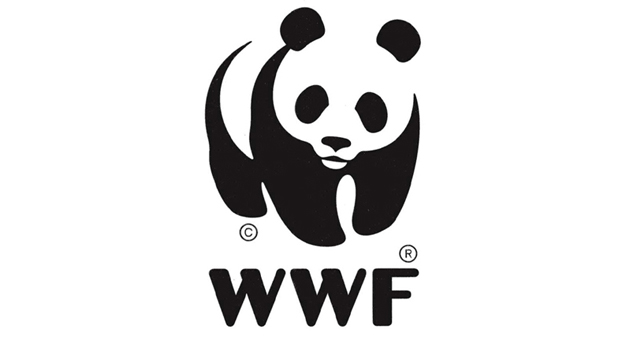 The Swarovski logo reflects the nature of the company's activities: on the surface - luxury and grace, but inside lies the continuous work of a huge team of specialists who conjure up the creation of beauty. 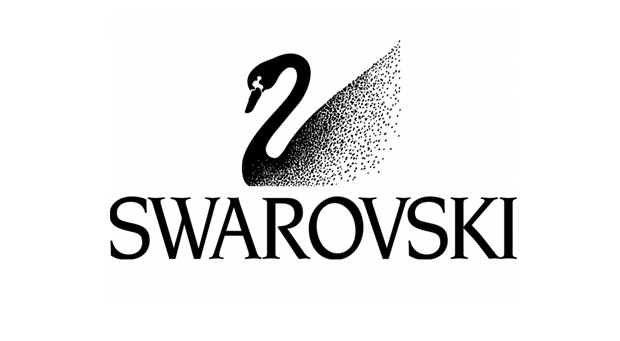 There are few people who would not recognize the funny crocodile on the Lacoste emblem. But at first this emblem was only on the labels of the creator - the tennis player Rene Lacoste himself, because. he had the nickname "crocodile" on the court. Soon the crocodile logo became a famous brand all over the world. 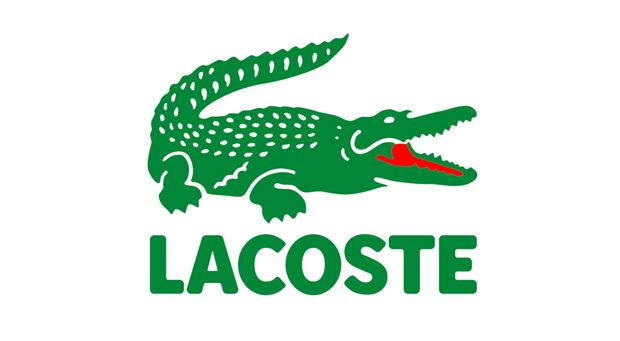 The logo of a well-known car manufacturer depicts a lion - the king of animals, which conveys power and might. The Peugeot logo symbolizes dynamism, reliability and strength.

The logo of a famous brand of cigarettes depicts an eagle. The eagle is a symbol of America, so the logo means that the brand is American and symbolizes patriotism and high quality. 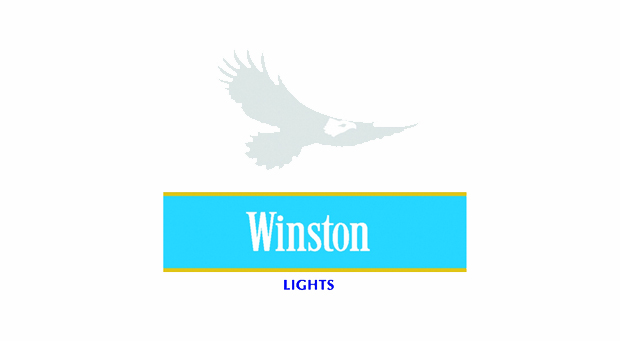 Puma is the world's third largest sportswear, footwear and equipment company and has a brand that is recognizable all over the world. Its logo - the silhouette of a jumping animal - carries a powerful charge, symbolizes strength, speed and victory. The effectiveness of the logo is undeniable. 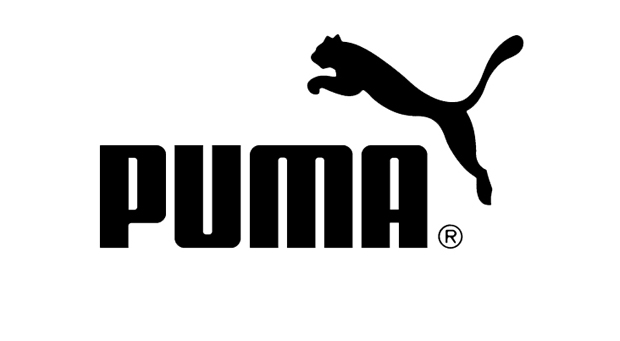 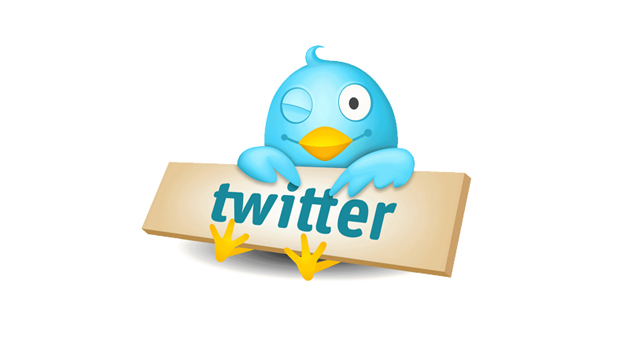 This logo was created by designer and artist Arthur Pohl. Once drawing a funny rabbit for Play Boy magazine, Arthur became the art director of a large company. According to the designer, the rabbit represents boldness and playfulness, while the butterfly gives it sophistication.

As Arthur Pohl later admitted, if he had known that the logo would become so famous, he would have put in much more effort. It took a little over half an hour to create this cute rabbit. 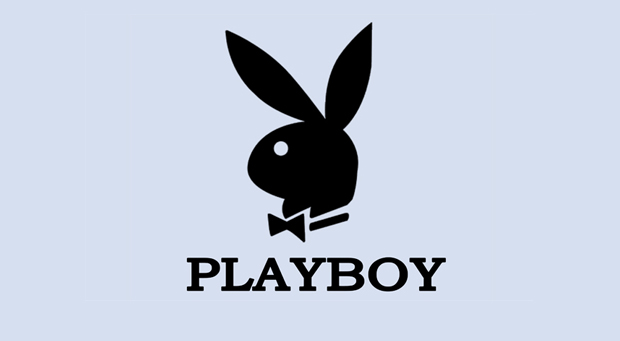 The logo of the company, a leader in the production of soap and other cosmetics, depicts a flying dove. "Dove", in translation means a dove and symbolizes a dove of peace. Since initially the company's products were intended for soldiers injured in battle. The colors and appearance of the logo are subject to change at this time. 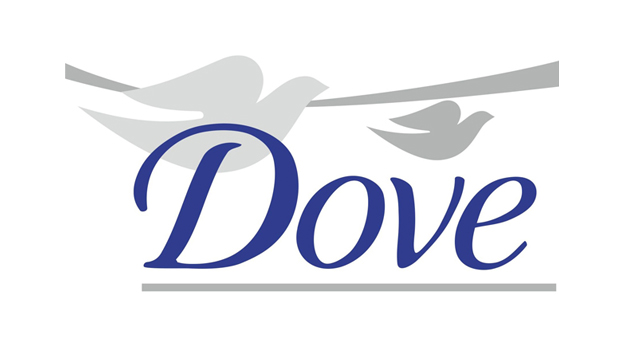 The logo for the famous browser was created by graphic artist John Hicks, who suffered from color blindness. Not many people know that "Firefox" translates to red panda, not fox. Initially, the logo looked like a panda's face, but the Mozzila members decided to perpetuate the globe in the logo, and make the image of the animal more like a fox, because. not everyone knows the red panda. This is how the famous logo appeared. 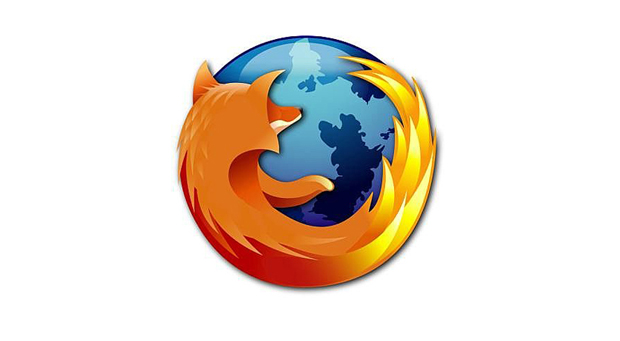