Web developers need to understand programming and layout languages, but they also need to know how and why to speed up development. This is what the Bootstrap framework was created for. It allows you to significantly speed up the speed of layout and at the same time ensure the accuracy of the code and the ability to view the finished site from different devices (smartphones, tablets, netbooks, desktops). Sites on Bootstrap are of high quality, while their layout takes much less time.

What are the benefits? 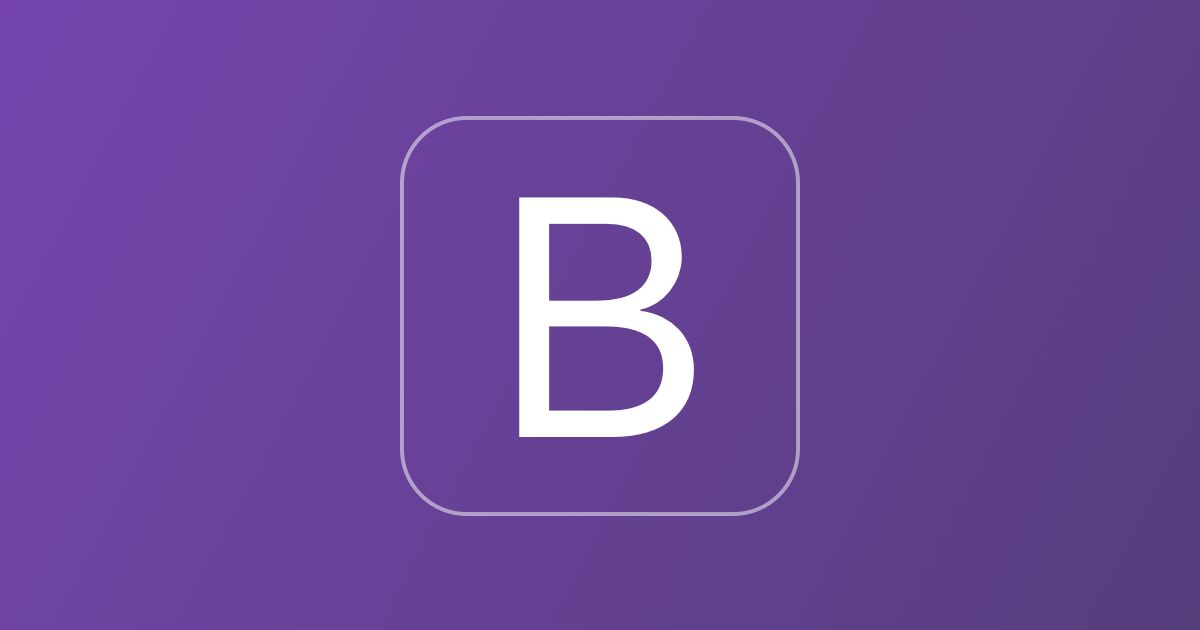 The main difference is that creating a site on Bootstrap does not require manually writing codes: a web developer can use a ready-made library from the framework's arsenal, which already contains various fonts and other CSS styles, JavaScript scripts, and so on.

The main advantages of using this framework for developers are:

How the work is carried out

Example sites on Bootstrap are a variety of web resources, including those for mobile projects. It is a popular platform for developing websites with responsive design. The simplest of the resources will have all the necessary blocks of interaction, including sliders, navigation menus, ad blocks. Both footer and places for content placement are provided. All this perfectly adapts to the screen of mobile devices without special settings. In addition, the platform itself provides fast page loading.

The creation of a site on this platform is resorted to in the case when the priority will be precisely the speed and quality of viewing. After all, it is with its help that a responsive design is ensured, which in practice means ease of navigation and reading, as well as fast scrolling.