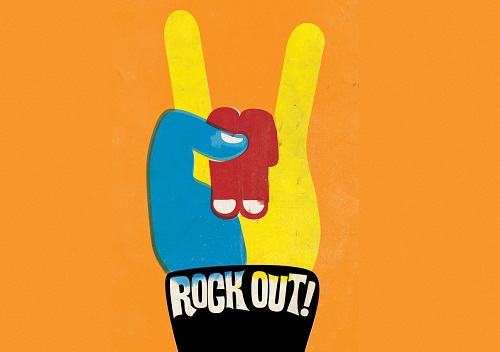 We continue to introduce you to important personalities in the history of graphic design. 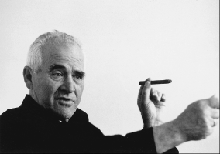 Otl Aicher was forced to fight in the German army during World War II. This experience had a significant impact on him, and Otl's first contribution as a graphic designer was an effort to revitalize society after the devastation of war. By 1947, Aicher had opened his "BüroAicher" studio and was taking orders from a variety of clients. Together with the designer Max Bill, he founded the Ulm School of Design and worked there for many years as a professor.

Otl Aicher was an excellent typographer and also created the Rotis font family, which includes serifs, semi-serifs, sans-serifs, and others. The typefaces were named after the place where Otl lived and worked from 1972 until his death in 1991. 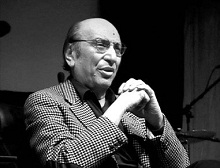 Designer and illustrator Milton Glaser is one of the most recognized designers of the second half of the twentieth century.

Educated at Cooper Union in New York, Glaser became a member of the design and education community at the School of Visual Arts. The list of his achievements is truly incredible and even includes an award from the Smithsonian Cooper-Hewitt Museum. His amazing personality and work has had a significant impact on graphic designers of all ages and nationalities.

His work resulted in the founding of companies such as Pushpin Studios, New York Magazine, and MiltonGlaser, Inc. In each of them, Milton was a co-founder, and each of them made a significant contribution to the development of design and advertising. All three organizations are successfully operating in our time, regularly creating original works and printed materials.

Some of the most famous and influential figures in the world of branding are Ivan Chermaev and Tom Geismar. Since founding the company in 1958, Chermaev and Geismar have designed logos for many international corporations, including ChaseBank, National Geographic, Merck, Mobil, PanAm, PBS, and others.

Both Chermaev and Geismar studied at the Yale School of Art and Architecture and have worked together on over a hundred major brand identity projects since the company's inception.

Their approach to solving problems is known for the maximum involvement of the client in the work process. And although the company was founded jointly with Robert Brownjohn, after a few years they parted ways. Since then, with some changes to the company's name, Chermaev and Geismar have come up with many amazing projects that they have worked on with a large number of partners. The full chronology of their work can be viewed on the official website of the company.