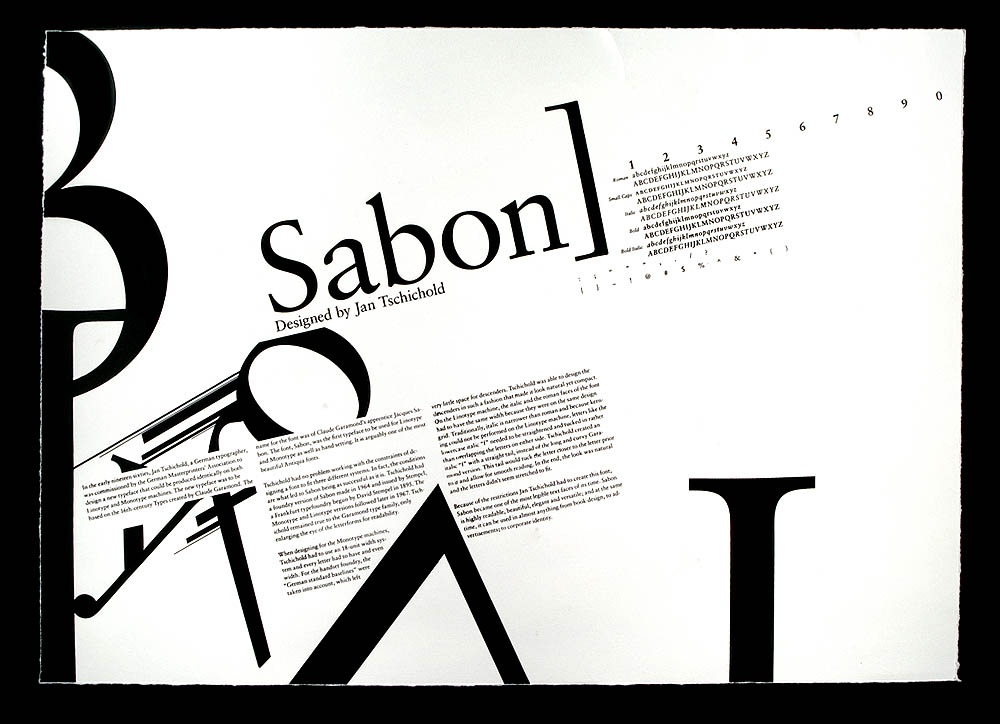 And a little more about graphic design. 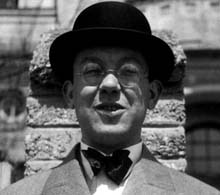 Jan Tschichold, a German typographer, designer and teacher, gave a powerful impetus to the development of the Swiss design school. In 1965 he was elevated to the rank of Honorary Royal Designer.

Jan Tschichold was a virtuoso in typography and graphic design in general, worked as a teacher, wrote several books, and designed his own typefaces. His work significantly influenced the printing industry, changing the perception of modern European and American design. His Sabon typeface is still a bestseller to this day.

In a special issue of Typographische Mitteilungen from 1925 entitled "Elementare Typographie", Jan Tschichold introduces in abstract form the most important approaches to the new typographic design. Since 1923, Jan Tschichold has been working as a freelance commercial graphic artist, with a clientele including the publishing house InselVerlag.

In 1933 Jan emigrated from Munich to Switzerland, where he worked with several publishing houses in Basel and also taught at the School of Applied Arts.

In 1946 Ian went to London, where he served as director of Penguin Books until 1949. In 1950 he returned to Switzerland. From 1955 to 1967 he worked as a design consultant for the Basel pharmaceutical company Hoffmann-LaRoche.

Books, "Die Neue Typografie" (1928) and "Typografische Gestaltung" (1935), written by Jan Tschichold, became a guide for many graphic designers and are published to this day, including Artemy Lebedev's studio. 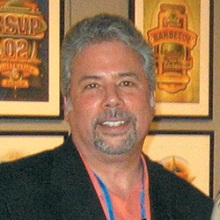 Gerard Huerta is an American graphic designer who specializes in fonts and logos. Huerta was born and raised in California, where he was educated at the Art Center College of Design. Since 1974, he worked at CBS Records, where he designed magazine covers, during which time he created such logos as AC / DC, Time, PC Magazine, Duchess, Swiss Army, Nabisco, Pepsi, Wiley, as well as covers for albums of famous performers.

In 1976, Huerta left the company and founded Gerard Huerta Design Inc. He is approached for both lush type compositions and restrained, austere styles, such as the design of Swiss army watches. He is the creator of the Waldenbooks, Time-life and Pepsi corporate fonts, the designer of numerous sports and entertainment posters, and a well-known designer of acoustic and electric guitars.

Throughout his work, Gerard Huerta emphasized the importance of the uniqueness and originality of the font itself, creating well-known memorable logos and headings using letters and words. 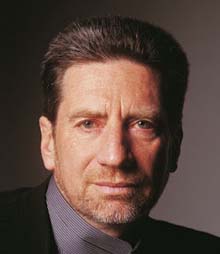 Ken Kato is an Australian designer with an international reputation. His work covers all aspects of corporate design and brand management. Ken has won numerous international and Australian design awards and his work is featured in museums and galleries around the world. Ken is also a longtime member of the International Graphic Alliance and has even served as its president in the past. He currently holds the position of Director of Education. In 1991, Kato founded the largest student design conference, which attracts more than 2,000 young talents every year.

The Cato Partners company he founded is known for its corporate styles and developments in business, health, sports, tourism and transportation. Among their clients are such well-known brands as PrimeLife, Britz, Jellis Craig, Insurance Australia Group, Symbion Health, Raffles and others.