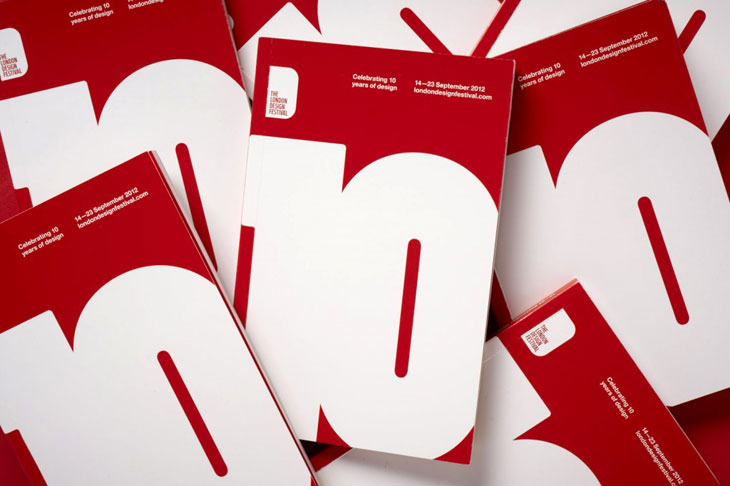 Some more information about graphic designers who have made a significant contribution to the history of the development of this type of design. 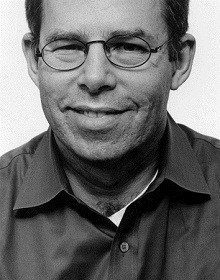 Michael Beirut is a graphic designer, critic and educator. Beirut was born in Cleveland, Ohio in 1957. He studied graphic design at the University of Cincinnati College of Design, Architecture, and Art, graduating with honors in 1980.

Beirut has won hundreds of design awards, and his work is featured in the permanent collections of the Museum of Modern Art and the Metropolitan Museum of Art in New York, as well as the Museum of Decorative Arts in Montreal.

Beirut is an honorary member of many arts-related organizations, including Senior Critic at the Yale School of Art, where Michael taught for 10 years. Michael writes extensively on design and is one of the founders of the Design Observer.com blog.

Below are the works of Michael Beirut - logos of famous organizations.

You can learn more about Michael Beirut here www.pentagram.com 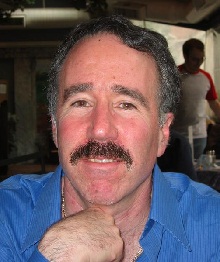 Gene Grossman has nearly 50 years of corporate communications experience. Jin is known around the world as a corporate logo guru. His vast experience, innate design talent and developed strategic thinking have allowed Grossman to become one of the most sought-after corporate designers in the world.

Grossman's career began with Lippincott Margulies, later he founded Anspach Grossman Portugal, which eventually grew into one of the largest design companies, EnterpriseIG. After 35 years of his own successful business, Grossman joined Siegel & Gale as creative director.

“I still do it—and love it,” Grossman says with the verve of a man much younger than his age. Grossman has created corporate identity programs for many of the world's major companies. Gene's past clients include well-known names such as RCA, Citibank, NY Stock Exchange, Hilton Hotels, Lockheed Martin, Sanyo, Komatsu and Boise Cascade, just to name a few.

Here are some works by Gene Grossman - logos of major global companies.

You can learn more about Gene Grossman here www.siegelgale.com

Much of Joe Finocchiaro's work is dedicated to addressing issues of corporate identity and the use of typography in branding. Joe collaborates with many experts in this field and offers a full range of tools to create quality designs.

As a consultant, Joe works with many design companies, corporations and small businesses. Joe's work includes both the creation of a creative concept and its technical implementation. Finocchiaro focuses on fonts, symbols, logos and graphic illustrations in his approach.

The logos designed by Joe Finocchiaro for well-known organizations are shown below.