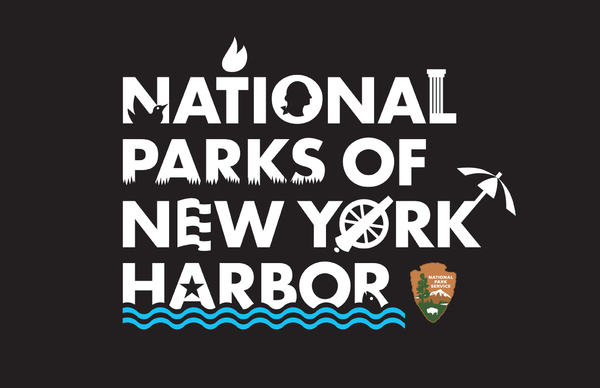 And a little more about graphic designers, which cannot be ignored. 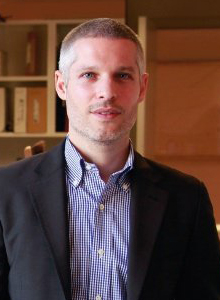 Sagi Haviv is an Israeli designer who, at the age of 34, became a partner in branding New York design agency Chermayeff & Geismar. Haviv is the youngest designer in the history of the company.

Sagi was born and spent his youth in Israel, where he attended Telma Yelin Art High School. In 1996 he studied in New York at the Cooper Union School of the Arts. It was he who became the ancestor of corporate identity for Xerox, NBC, Mobil Oil, National Geographic and many other companies. Haviv's most successful projects include logos for National Parksof New York Harbor, Radio Free Europe, Library of Congress, and fashion brand A|X. In 2009, a talented designer came up with a new design line for the famous fashion house Armani Exchange. In 2011, they turned to the designer again, because. the fashion house turned 20 years old and this event, of course, should have been imprinted on the logo. Haviv added another X, once again confirming his design skills. 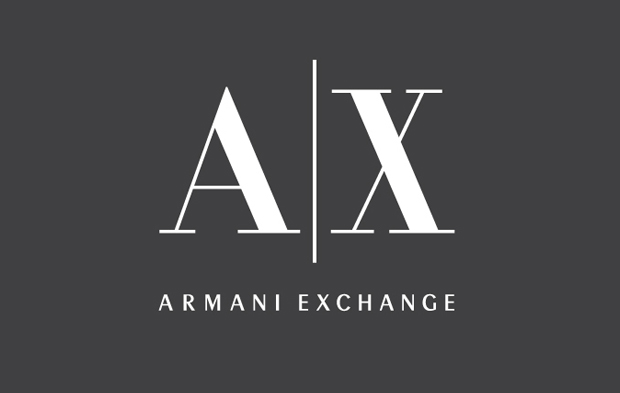 New logo for the Prague Zoo. It consists of the footprints of five animals, symbolizing the Prague Zoo. The new logo is designed to replace the old one, over which the zoo is still being sued.

Sagi Haviv designed the logo for the US National Library, which is one of the largest libraries in the world. 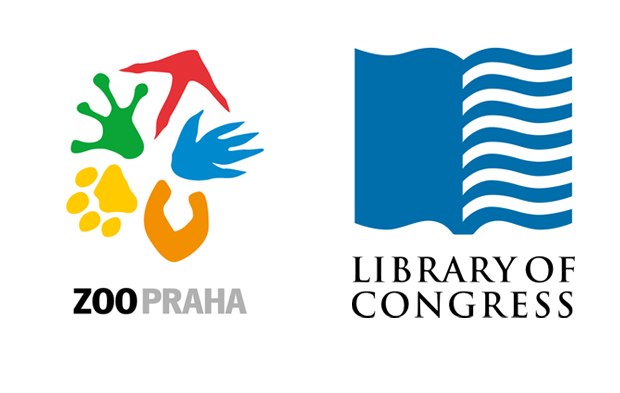 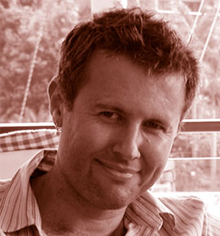 Michael Johnson is a successful designer with 15 years of creative experience.

Studied at Billy Blue School of Graphic Design in Sydney in 1990. After graduation, he worked with Central Station Records, where he was involved in the design of disc covers. Gained experience in prepress, digital printing, design and retouching at Momentum Digital.

Started working as a designer at KWL Advertising, eventually Michael took up the position of creative director. He was engaged in copywriting, created various brands and promoted marketing strategies. After the closure of the company, he continued to work as a freelancer for KWL clients, which had a positive effect on his career. Got invaluable experience and a long productive collaboration with Krispy Kreme.

At this stage, he works with the Australian company Infomedia, which develops software. Works in the field of website design, advertising, print design, copywriting, where he embodies all his creative ideas.

Michael Johnson has designed logos for such famous companies as Advertsng, Atlantic, Phoenix. 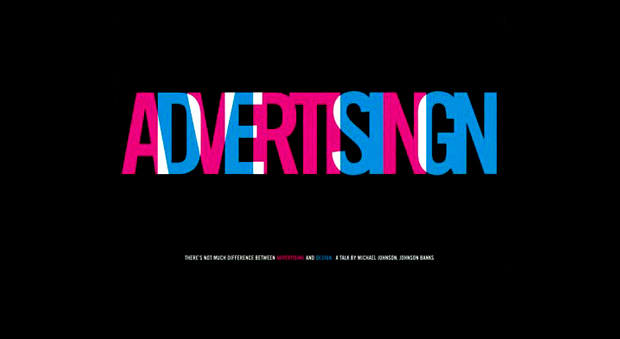 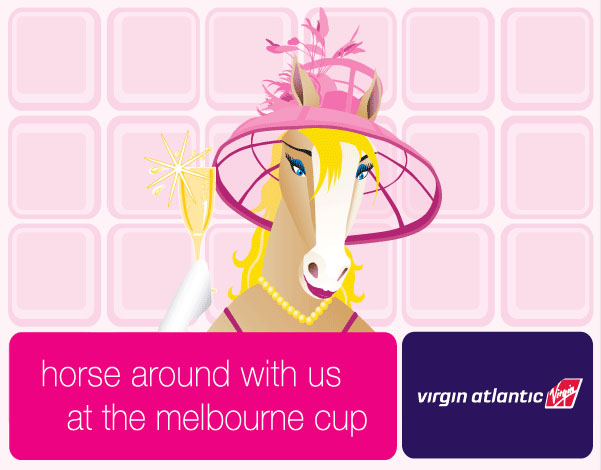 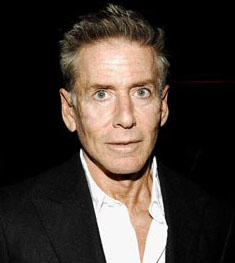 Bob Wolf studied graphics at Wakefield College in the center of England in the early 90s. From 1993-1998 he studied photography and illustration at Staffordshire where he received a bachelor's degree.

He has worked in print and e-learning in Yorkshire and the Midlands.

Bob Wolf is an illustrator and animator currently working at Golden Sands Studio in Crantock.

Below are just a few of Bob Wolf's works. 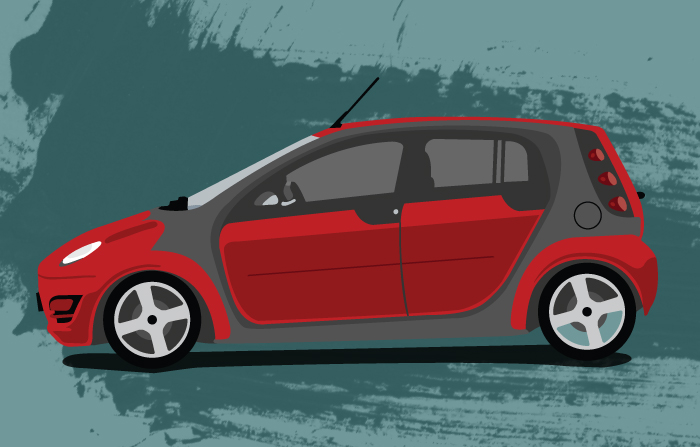 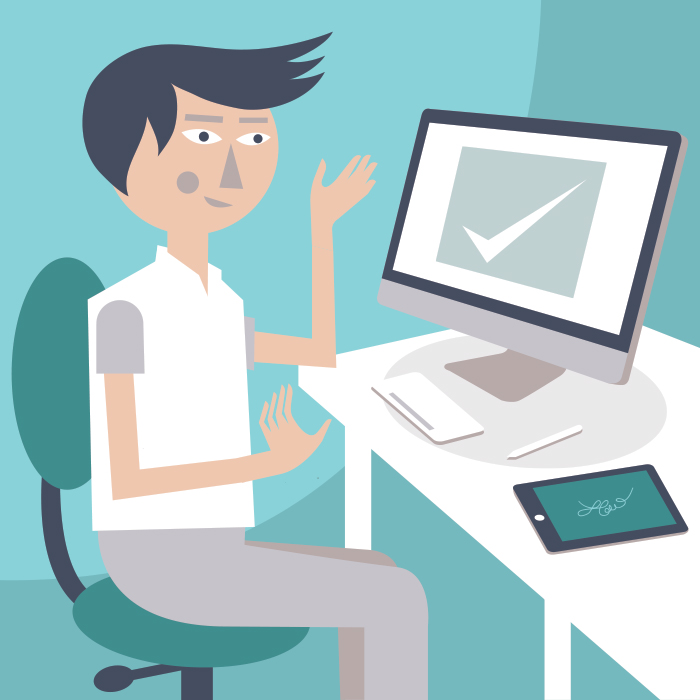 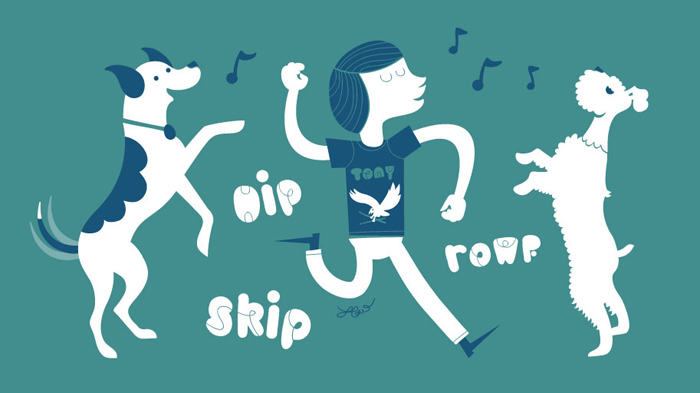