At a meeting of the Verkhovna Rada on September 10, deputies voted for bills obliging online stores on FOP to use cash registers (recorders of settlement transactions). The last such change was introduced in 2016, when those online stores that sell technically complex goods (equipment and gadgets) were obliged to use equipment and issue receipts. While the discussion is going on at the level of bills, the vote passed in the first reading. But still, it is worth figuring out how sole proprietorships will work in the network if this initiative turns from a project into a law.

Basic norms of the new law

Registrars of settlement transactions are devices that record the fact of the sale of goods by issuing a check. PPOs include both fiscal registrars and cash registers. The task of the new laws being considered in the Parliament since September 10 (these are documents No. 1053, 1053-1 and 1073) is to bring trade settlements out of the shadows and thereby make business work “in a white manner, increasing budget revenues. Thus, they try to get rid of situations when stores issue false checks or when a restaurant brings different bills for food and drinks, dividing “kitchens” into different FOPs. These are all attempts to evade taxation, and the new laws are designed to eliminate them. In addition, the bills under discussion included a provision on software cash registers in smartphones or tablets, as well as on “cashbacks” - the ability to fine for incorrect cash services upon a consumer complaint. Another point is the multiple increase in fines for misuse of cash registers. It turns out that if you are now interested in creating an online store , then possible changes (as well as the costs of their implementation) should also be taken into account.

So, what exactly are the innovations we are talking about: 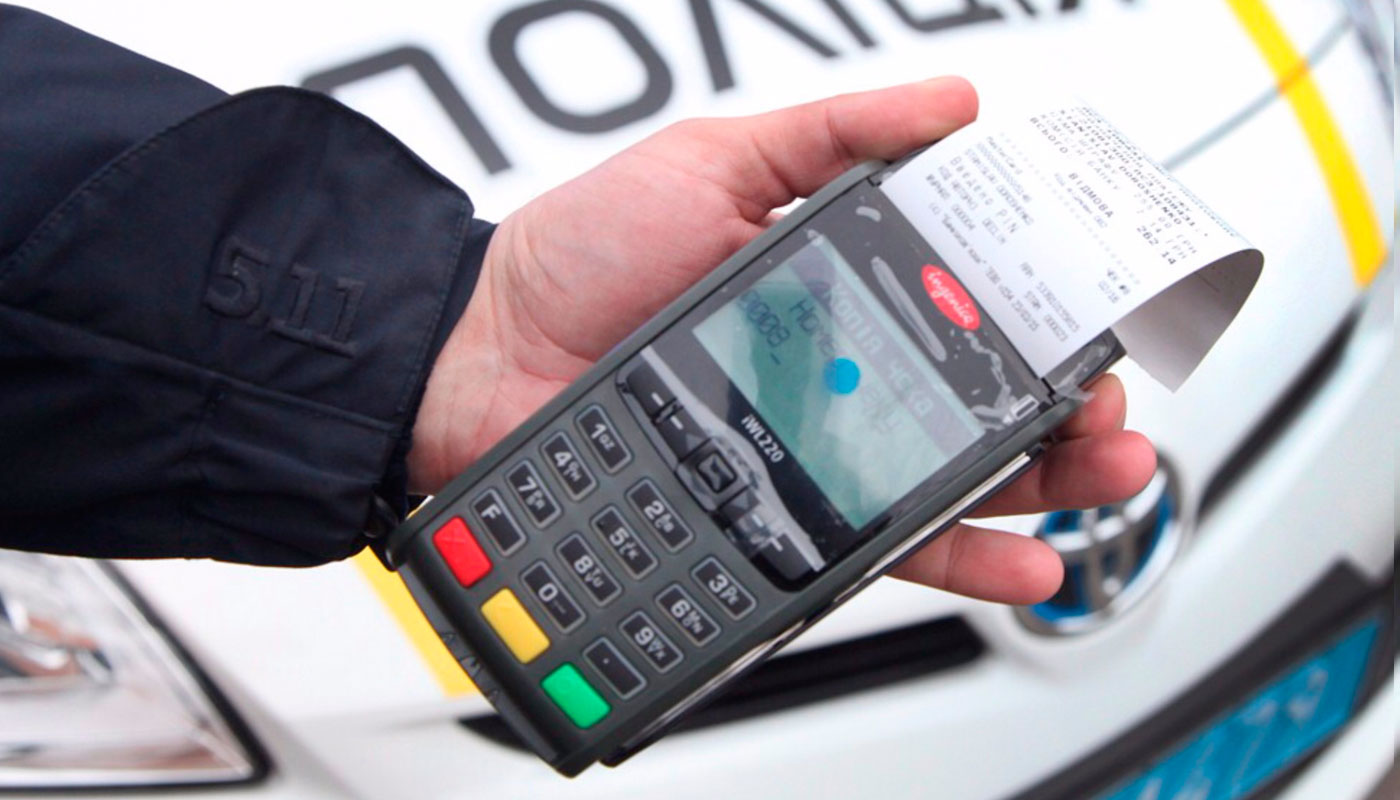 It is assumed that all sole proprietorships of groups 2-4 working in the field of trade will have to use cash registers. Turnover does not matter in this case. For those with a turnover of less than 1 million per year, that is, for small sole proprietors, a grace period is launched for the whole of 2020 inclusive. However, if a FOP with a small turnover falls into the category of “special groups”, it must use the PPO in any case. In article 17 of bill No. 1073, sellers of used goods, jewelry, medicines, household appliances, household appliances and other things fall into “special groups”.

If the law is adopted, then in six months cash registers will become mandatory for all online stores. And fines for incorrect use of cash registers will only increase. If now for the first offense in the cash register area there is a symbolic fine of 1 hryvnia, then with the adoption of the law, the first mistake will cost the entrepreneur 150% of the value of the goods (for example, if the goods are sold without a settlement transaction or with an underestimation of the cost), and the subsequent one - 250% cost, but not less than 1700 hryvnia (100 tax-free minimum).