Penguin on guard, or a new search algorithm from Google 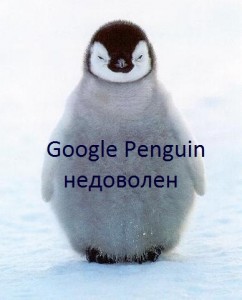 As soon as Google introduced a new search algorithm, many sites fell from the first pages of the issue like dry leaves in October. What happened and why did everything invested in the search engine promotion of the site disappear, as it never existed?

The decisive role was played by the quality of the content and the number of purchased links. Google Penguin (Penguin), the newly introduced algorithm, did not accept "too" optimized texts stuffed with links and keywords. He didn't like texts intended for machines either. And after looking at the work of their algorithm, the developers promised to severely punish dishonest optimizers. They noted that they are striving not only to remove pages littered with spam from the issue, but also to achieve their complete absence, replacing them with sites “for people”. Yes, and SEO-optimizers should have been put in place for a long time with their dishonest promotion methods. In addition, non-thematic links led to a significant loss of positions - just a couple of such links, and the entire site can be blocked as spam.

How do you need to promote sites so that they keep their positions in the search results with any insidiousness of the algorithm? 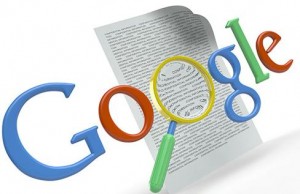 Well, these rules are quite simple and enforceable. But that's not all. In optimized articles and texts, now even the full occurrence of keywords will not increase PR, and may even lower it. But re-optimized content does not lower rankings as much as buying lots of links, especially temporary ones.

Summing up, we can say: Penguin had a good frolic, sliding down the issuance, like on an ice floe, and dragging unsuccessfully advanced sites with him. But not everything is lost (except for the money spent on optimization), because no one forbids to promote the site again, but this time it’s correct. The main desire, and the rest will follow!