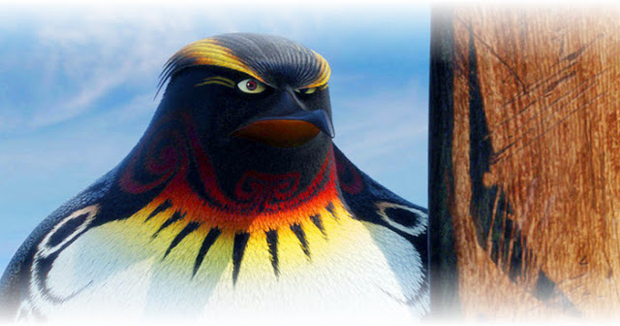 The main task of search engines is to show as much relevant and unique content as possible in the search results, for which search algorithms are used.

In the fight for clean results, the search giant Google has attracted 2 “algorithm beasts” for protection - Panda and Penguin , which should protect the top from illegal manipulations of black optimizers.

Previous updates to Google's search algorithm focused on one or more factors and were incremental. But serious issues with search relevancy forced a big change. The first change is called Panda , the next animal, Penguin , significantly changed the search algorithm and became a serious cause of unrest in the SEO community.

Google Penguin is another Google algorithm that was released in order to improve search results, punish black SEOs and help white ones. However, Penguin did not leave aside those who use only white hat optimization methods. SEO specialists lost control over what was happening, and their authoritative sites, which were firmly in the top 5, suddenly disappeared from the search results. For the first time the name Penguin was heard at the end of April, and already on May 3 the first update took place, after which the positions of most sites fell.

The new "pet" of Google, according to the assurances of the company, was supposed to affect only 3% of the sites, but it excited all webmasters and SEO specialists. Moreover, both Russian and foreign optimizers suffered from the Penguin's actions. Summing up the results, we can say that Penguin has significantly changed the rules of the game.

Here are a few basic requirements that Google places on websites and blogs:

By following the recommendations, you can successfully promote a site under the penguin and avoid search engine sanctions. From all of the above, we should conclude: make websites for people and Google will definitely appreciate it.