The importance of gestures in business communication 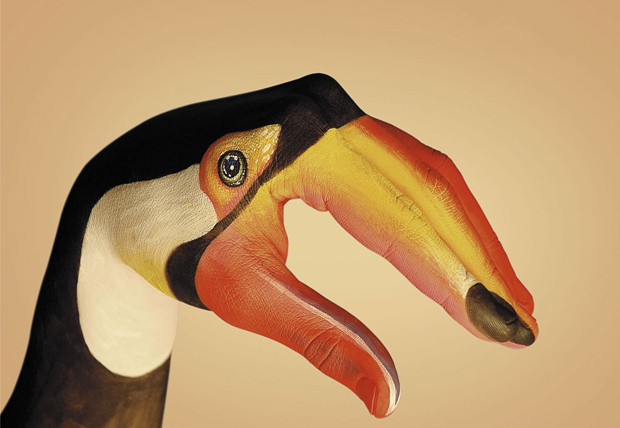 A large number of modern technologies entail the loss of live communication skills: much more often we write e-mail or communicate on the phone. Accordingly, we lose the ability to recognize sign language. However, scientists have proven that how you say matters much more than what you say.

When negotiating, it is important for the manager to notice the boredom or dissatisfaction of the client in time, or vice versa - even minor trifles can play a decisive role. Therefore, having mastered the sign language, you will be able to recognize the interlocutor's hidden signals and turn things in the right direction in time.

We take the right position

To begin with, it is very important to properly seat the interlocutor in order to subconsciously influence his decision:

Here are some commonly used gestures that can be used to figure out the interlocutor or give hidden hints yourself.

These and many other gestures and postures also have a logical explanation. For example, wiping your glasses may only mean that the glasses are actually foggy or dirty, and not be a signal of "pause to think." And excessive sweating is not at all a sign of excitement, but a biological feature. Therefore, gestures can only be correctly interpreted when they occur on a subconscious level.

Body language is very important in business communication. By learning to understand it correctly, you will be able to “read” the emotions of the interlocutor and conduct negotiations as efficiently as possible. In order to learn this language, always pay attention to the behavior of other people, and carefully study your own habits.