A designer in the field of UI and UX, that is, a specialist who is equally well versed in both directions, is nonsense. The specialization of UI and UX is simultaneously indicated by those who do not fully understand the differences. We will tell you with examples how UI and UX differ and how they are similar.

UI and UX are similar in that both are responsible for user interaction. You buy a cool Mercedes because you like the body design, the leather interior, and the great performance, but the car was designed by UI and UX experts at the same time. UI designers were responsible for the “visual” component, they chose the shape of the headlights, the leather for the interior and the color of the body, and UX developed the very concept of the new model, checking how all the details would interact with each other. You may never know what bearings and wires are under the hood of your Merc, but they are what provide both safety and speed. And that's all UX.

Definitions of UX and UI 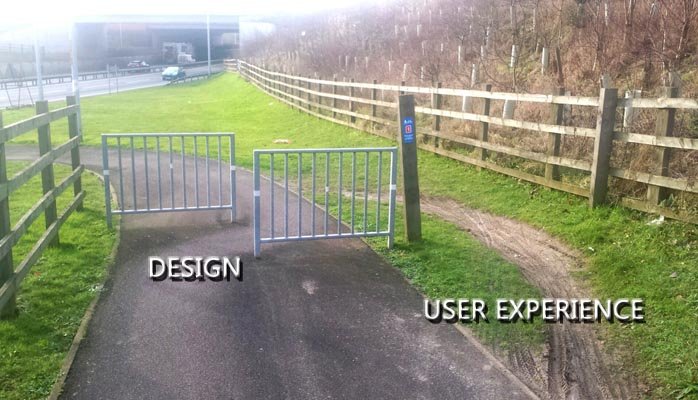 UX is a general concept that includes all aspects of a user's interaction with a company. UI is the user interface. In other words, UX is the site, the delivery service and managers who take orders, and UI is what the user interacts with directly (all those bright colorful catalogs and calls to action).

There are other definitions according to which UX is: 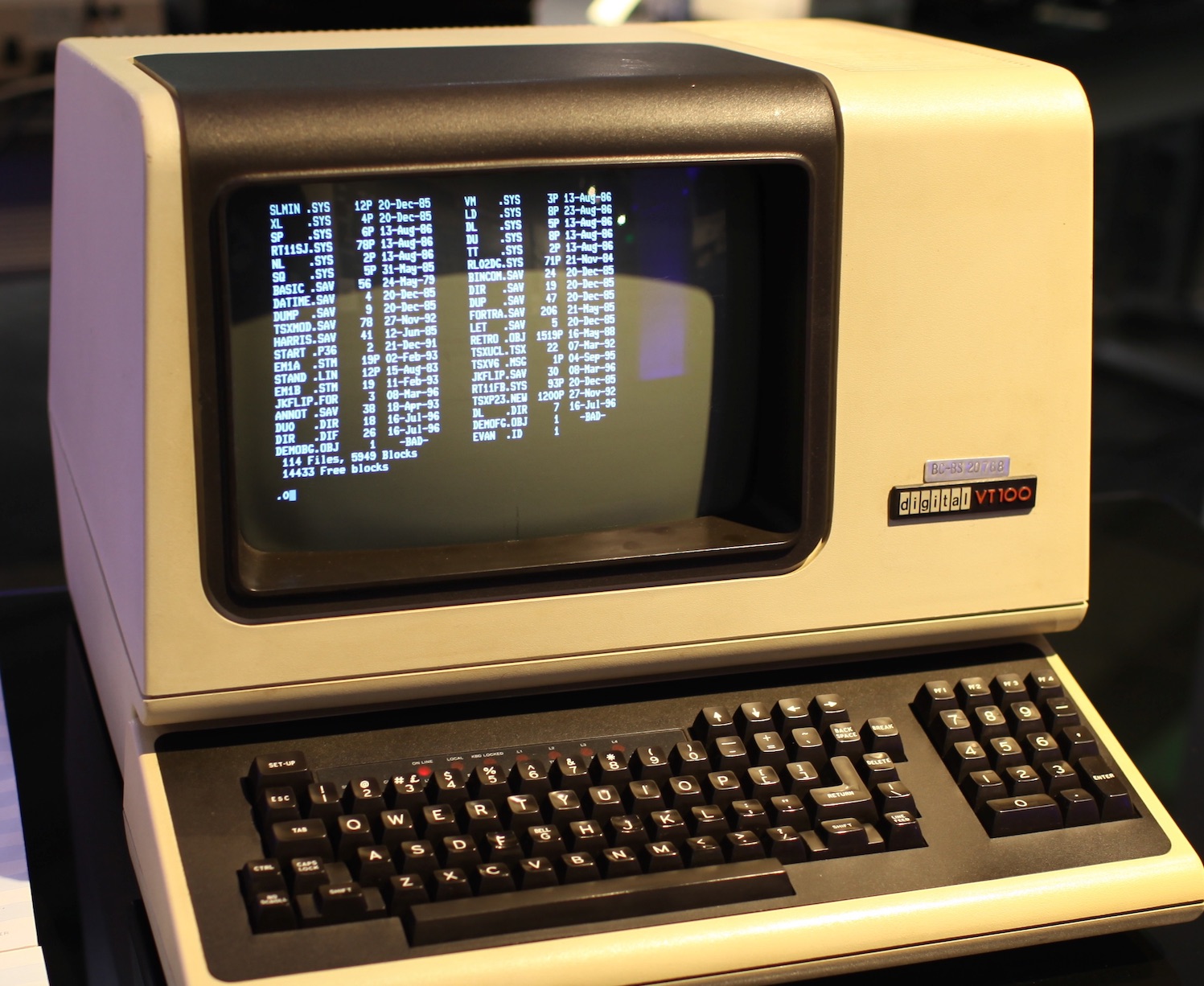 Features of UX and UI in e-commerce projects

Remember that UX is a deeper and more comprehensive concept. The task of a specialist in this field is to figure out what the client wants, literally become one of them and understand how to organize interaction so that it does not cause rejection even “at the mental level”. The strategy is built on the basis of who your target audience is, how you need to communicate with them, what value your brand has and what tasks it can solve for the target audience. Also, the concept of developing a strategy includes pricing and rules for creating interest and retaining customers.

After the emotional background of the target audience is clear, it's time to develop the UI. A designer in this segment creates a tangible product, the same catalog or landing page, branded packaging and all the visual elements of the site.

That is, when developing a website, UX is hosting, domain, number of pages, "engine", internal optimization, loading time of each page and the number of pages in total. And UI is the design of the site, search functions, descriptions and photos, that is, what the client will see, what he will interact with directly. UX is the usability of a resource, and UI is its visual component. UX is always built after drawing up a portrait of the target audience: both the value of the offer and the expected sources of income are interesting here. And the UI is already being developed on the basis of the UX model, complementing and completing it, giving it a tangible form. In the case of Mercedes, it would sound like this: UX - "we are creating a cool, safe, fast car", and UI - "this car will have a silver body, titanium wheels and a leather-wrapped dashboard."

Is there something in common between UX and UI? Yes, they both provide user comfort in the end and both contribute to brand promotion. In addition, they work with the design aspects of branding.