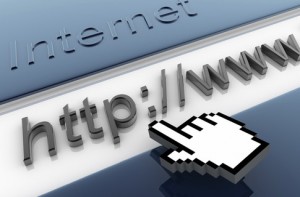 Over the past few years, Internet technologies have developed at an alarming rate around the world, and Ukraine is no exception. The World Wide Web has swallowed up our country, hooking every home, and for several years now, many Ukrainians cannot even imagine themselves without the Internet.

In general, this development can be divided into three main branches:

These three branches are interconnected with each other, and one cannot expand and grow without the other two. It is clear that no one needs investments without events and an audience, and the audience is not interested in the Internet without events, innovations and online commerce.

Over the past year, the Ukrainian Internet audience has increased significantly in number. People have finally stopped being afraid of novelty (not quite, of course, but slightly stopped), their requests and activity have increased beyond measure. Thus, there are more than 16 million Ukrainian users of the world wide web, of which about 3 million are users of broadband Internet. At the same time, its regional penetration is so heterogeneous that somewhere there is no Internet at all, and somewhere not that much, but, as they say, “too much”. 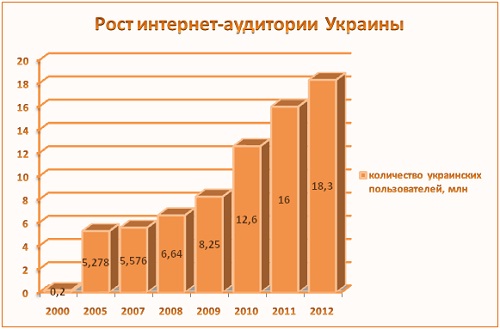 This category includes everything that happened, minus what you should not pay attention to. For example, on July 3, 2009, the issue of the Internet tax was submitted for consideration in the Verkhovna Rada, and in the fall of the same year, the .UKR and .UA domains were registered. In 2010, more than UAH 20 million was already invested in Ukrainian Internet projects.

Not counting the many IT conferences and forums held in various cities, as well as competitions and discoveries, we can say that there were many events, you can’t even remember. Of the last, the largest, the popular Ukrainian file hosting service was closed, the main resource with video and music, which was visited by approximately 5 million people a month. 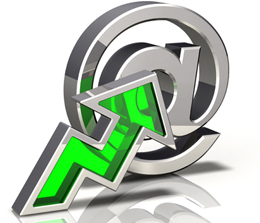 Summing up, I would like to say: the Internet is not a goal, but only a means to achieve the goals. And if you try to achieve something with its help, then you can achieve a lot, but if you just surf the Internet, then ... you may not achieve it. So the main thing is to set a goal and follow it.
And may the Internet help you!
Fortunately, now it is developing and opening up new opportunities for us.