We do not recommend cooperating with the Motus studio - Part 2

Not so long ago, we were forced to publish a negative review on our website about the MOTUS web studio, which brazenly appropriated our work. Previous article at the link: https://webakula.ua/blog/studiya-motus-specialisty-po-krazhe-sajtov/

In addition, we received complaints from our client that someone had appropriated his project and do not exclude the possibility that the project was copied and resold.

The story was not long in coming and a representative of the Motus company contacted us after some time, allegedly to resolve the conflict.

It turns out that they put their designer's projects in the portfolio. And compensation for the damage suffered was estimated at UAH 500, although this amount is clearly incomparable with the cost of the project and the damage caused. Just think about it, the studio's portfolio is replenished with works not created in the studio .. Although the description of the Selfie project on the motus website previously indicated 6 specialists who worked on the project))

NOW A FIRED DESIGNER IS WORKING IN A TATTOO SALON - THE TIME OF "INTERESTING" STORIES. 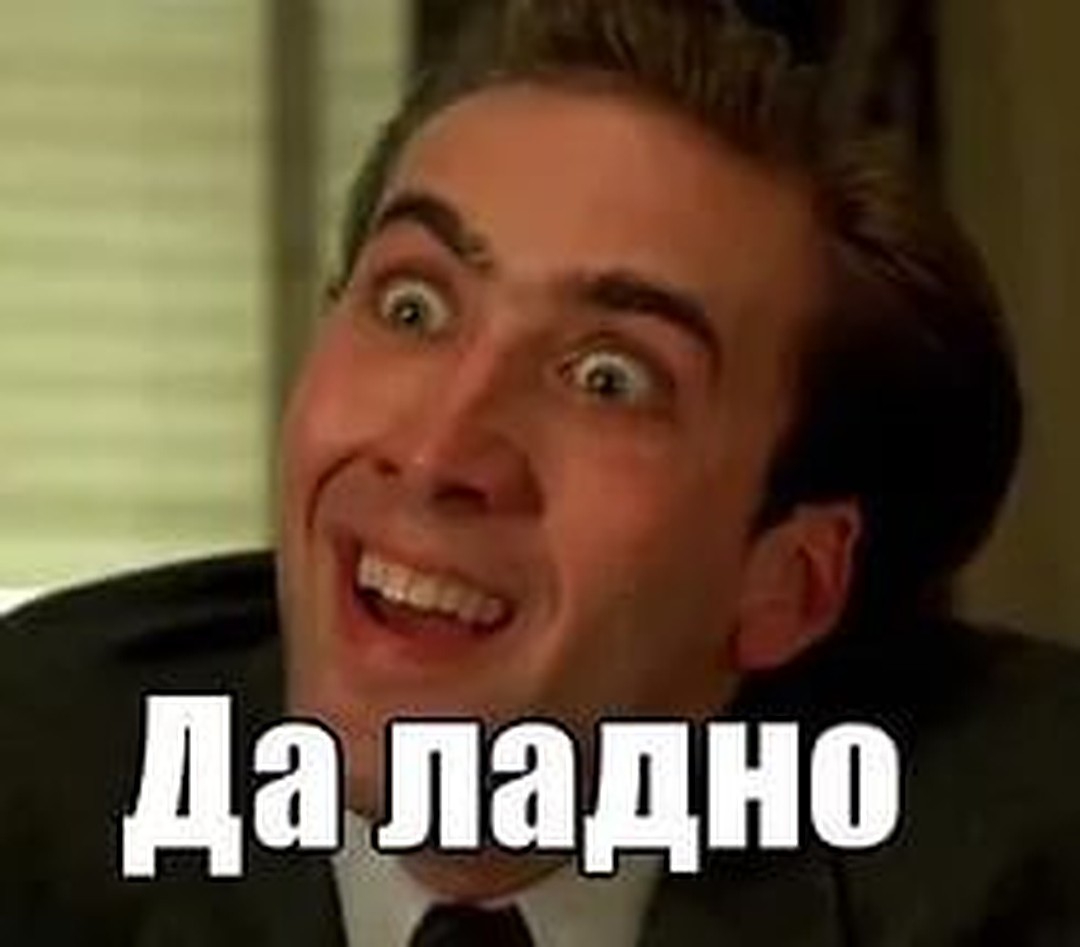 In general, in response to a bunch of absurd excuses from the representative of the MOTUS company and unwillingness to make compromises, we set out our clear position and options for resolving the issue - in the form of compensation for the moral, reputational losses incurred.

Then there were a couple more strange questions. 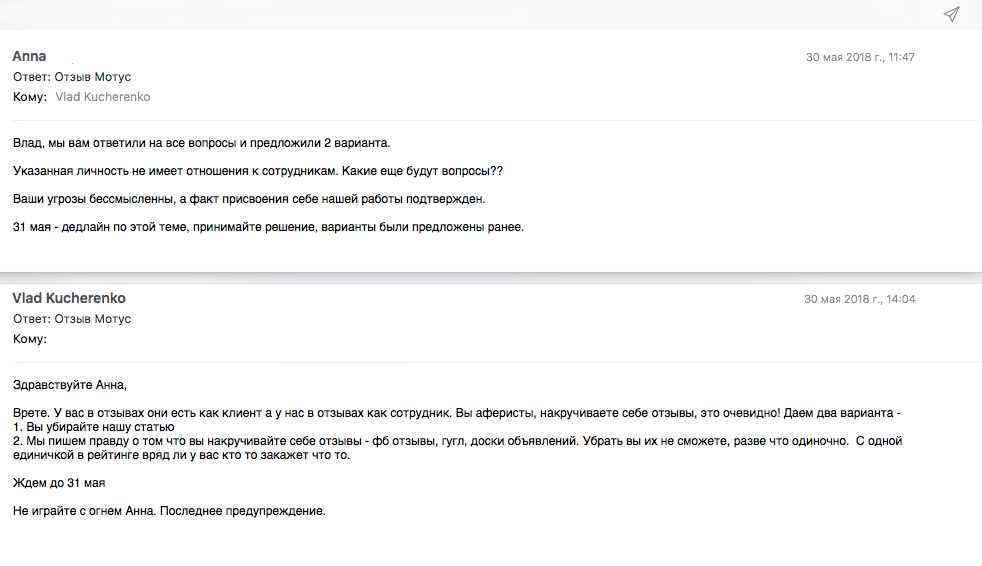 After that, we received negative reviews ordered by motus. In principle, they do not hide their involvement in custom reviews on our pages. And after placing the first block of reviews, they decided to offer us a compromise, and the amount increased to 1500 UAH ! 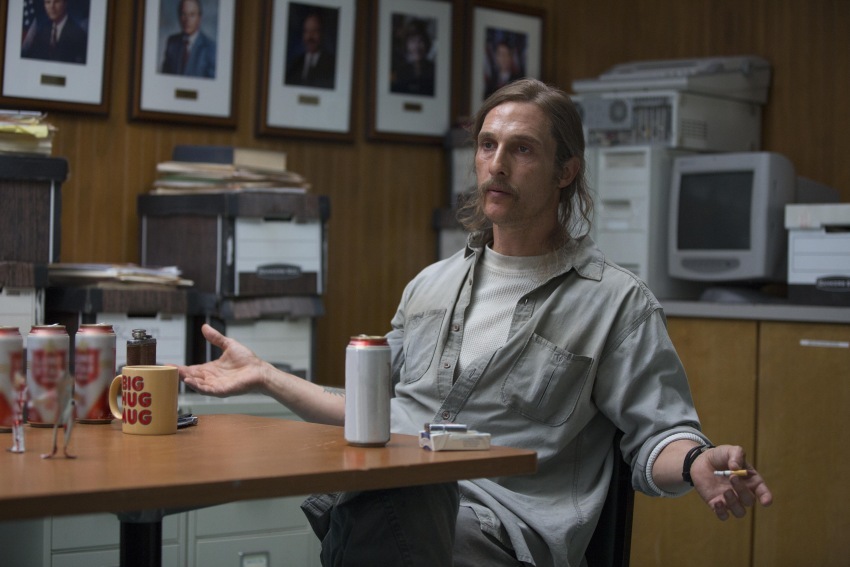 After our categorical refusal to compromise with the MOTUS company and its leader, a flurry of customized negative reviews with a rating of 1 fell on our company pages.

The most interesting thing is that our reviews are original, and we have never stooped to the level of competitor companies, which often run through all the pages of the studios and put down 1 point for everyone without any comment in order to lower the rating of competitor companies. This is very easy to check, especially if you go over all the companies in the region and see that the same person “inherited” everywhere!

Here is a part of the feedback received on the MOTUS order addressed to our company:

These reviews were posted at one moment, the usernames were not even bothered to uniqueize - prodat1, prodat2, prodat3 ... And even those whose names are similar to real ones, and the accounts are pumped up (Local expert and a bunch of reviews), leave their reviews in different parts of the planet, which is extremely strange. Here is one such example: https://www.google.com/maps/contrib/103673652151081680419/reviews/@54.959426,58.0959044,4z?hl=ru-UA

THIS IS HOW A PERSON TRAVELING - THAT WILL ORDER A TOW TRUCK IN CHERNIVTSI, THEN FLOWERS IN RIGA AND BUY A CAR IN MOSCOW 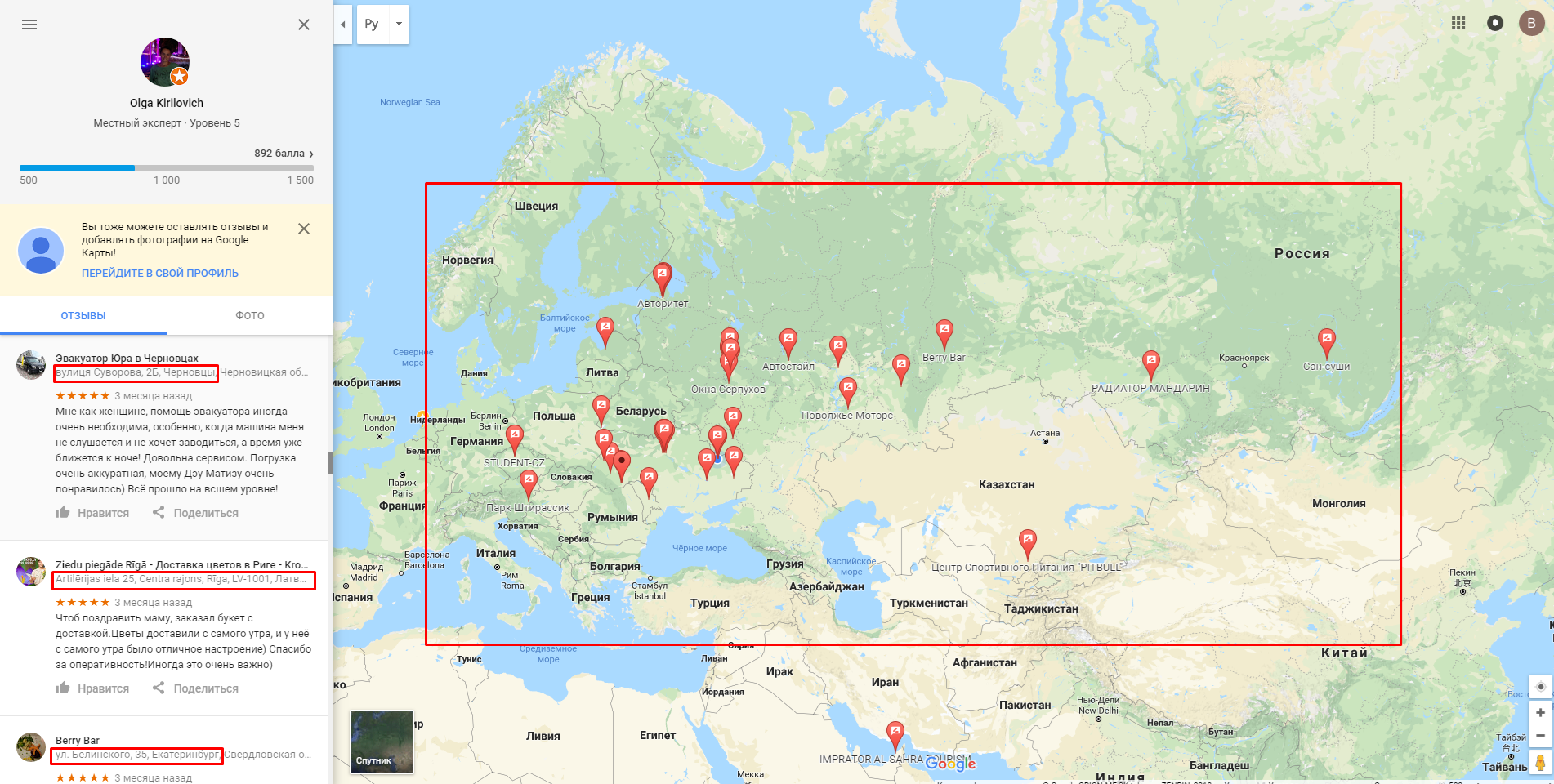 We consider the current situation unacceptable and are amazed at the inadequacy of such startups.

If the studio has the conscience to appropriate other people's work, lie about the origin in the studio portfolio, threaten, insult and order negative reviews, then we consider it right to protect our reputation and publish relevant evidence online, and draw the attention of customers who choose to cooperate with MOTUS to this if there are any.

And we consider it necessary to translate this story into a legal plane.

PS Forgot to cut a selfie project from the presentation - http://motus.ua/presentation.pdf 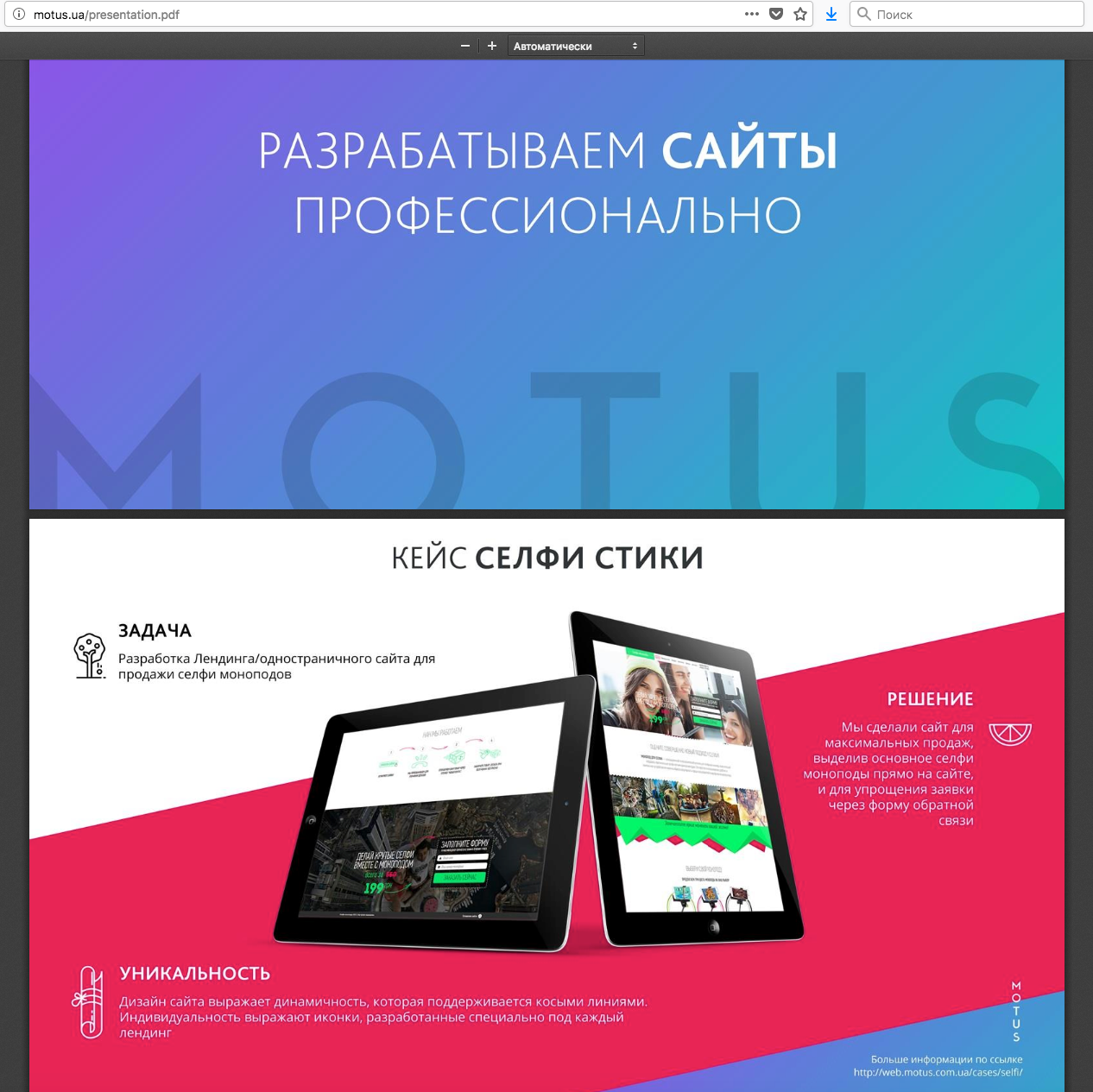