▶We test the load on the site (CMS OpenCart) 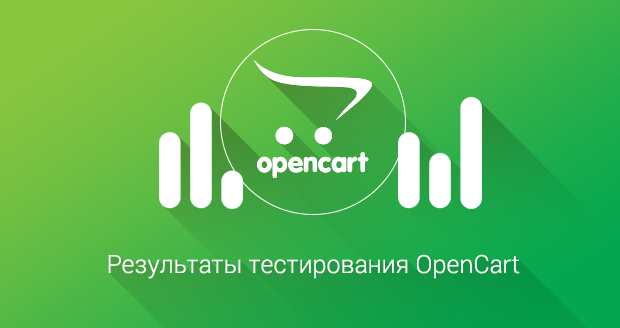 Recently, we did a technical audit of the site on the popular OpenCart engine and want to share the result.

It all started with the fact that we analyzed a site that had not yet been launched (on a temporary domain and hosting). The site was not filled, the database is almost empty, so it would not be indicative to load the site. And so we decided to take the site on the same CMS, which is already working and even has some "puzomerki".

Task : determine the critical load on the site

The essence of the experiment: Imitation of attendance on the site page http://upsound.com.ua/akusticheskie-sistemy/topy with 10 simultaneous users, each of which generates 20 requests per second.

Results: The resource limit of the hosting account has been exhausted, the site has become unavailable (508 - Resource limit is reached). Page load time increased to 16 seconds. Roughly speaking, the site "lay down".

This test once again proves that boxed CMS are often not a quality product suitable for large projects. When creating the studio Angry CMS, we paid great attention to highload testing, which is repeatedly confirmed by working high-loaded online stores. Therefore, there are no such problems in the Angry CMS we use. Are you sure about your site? It is best to audit to make sure there are no errors.